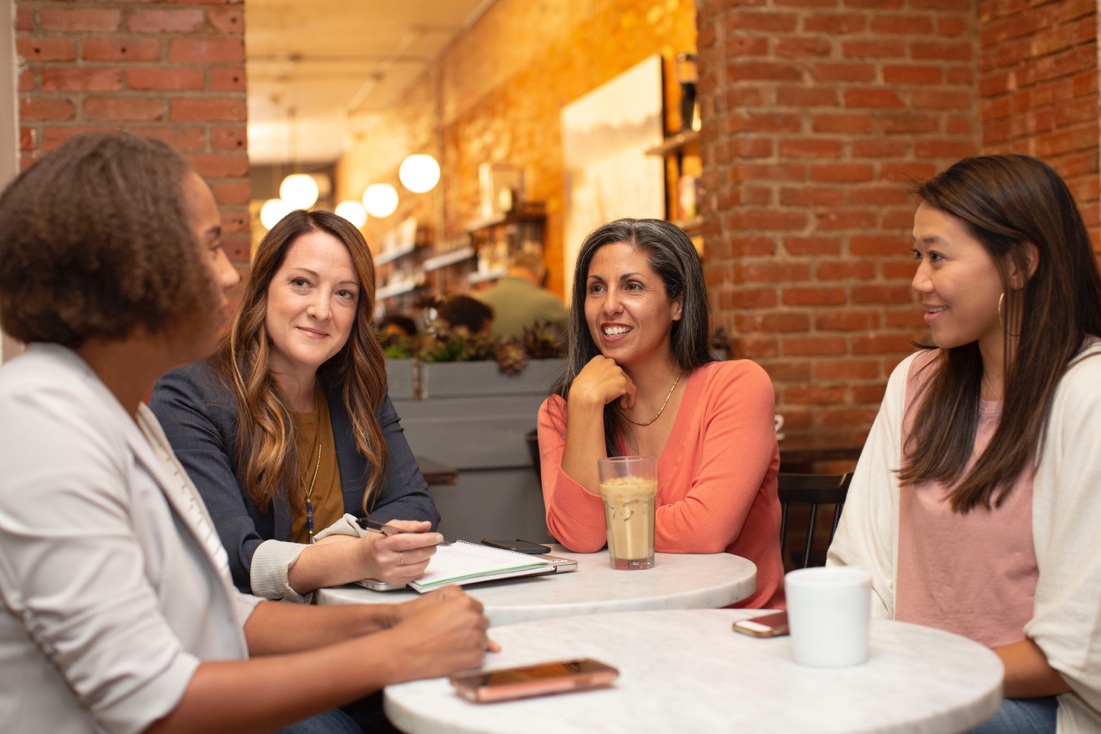 Editorial Note:  We are thrilled to bring you the following blog which was written and first published on July 16th, 2020 by Melissa Reeve on her blog “Because of a Sticker”.

There’s a story in the Bible about a man who goes on a trip, and hands out assignments while he’s gone. He gives 5 talents (a measurement of money) to one slave, 2 talents to a second slave, and 1 talent to a third slave. When the master returns home, the first slave has doubled his money. The second slave has also doubled his money. The third slave tells the master that he’s a harsh man who reaps where he hasn’t sown, and so the third slave was afraid and buried the money. He hands back his single talent. (Matthew 25:14-30)

There’s a lot of pressure on Christians to find a ministry, do it well, pour 100% of yourself into it, and see thousands of people make a decision to follow Christ. That’s not always realistic. Sure, everyone has a calling, a skill, a way to impact the world for Christ. I’m not saying anyone is unable to contribute. But not everyone is the apostle Paul.

You know what? Big and small were both recorded. We know that the apostle Peter gave a sermon that led thousands to believe in Christ. We also know that Tabitha sewed coats for widows. Both acts were considered important enough to preserve in the Bible.

I’ve struggled with the parable of the talents. Often there are only two points of focus: the slave who had 5 talents and doubled it, and the slave who misunderstood the master’s character and was too afraid to try. It becomes a binary issue: incredible success, or total failure. I’m not convinced that’s the point. After all, there is a slave who was successful with a middling amount of resources.

The second slave was given less responsibility. The master knew he was good at his job, but not as good as the first slave. Still, the second slave took what he was given, and did a great job. He wasn’t expected to keep up with someone who was noticeably more gifted. He was expected to live up to his own abilities, and he did. He did very well, and upon his return, the master said, “Well done, good and faithful slave! You were faithful over a few things; I will put you in charge of many things. Share your master’s joy!” That’s exactly the same response the master had for the slave who had doubled 5 talents.

Two slaves did the best they could with what they were given. The master gave them reasonable expectations based on what he knew their capabilities to be. When the master returned, he congratulated them both on doing a good job.

It’s easy to look at how we’re trying to serve God and our church community and feel like failures if we can’t personally point to several hundred people and say, “They found God because of me!” But that’s not reasonable. We’re not all gifted evangelists. Still, we all have our gifts, and are expected to use them the best we can.

It takes the pressure off when we realize that God does not expect us to compare ourselves with others. We’re expected to live up to our own gifts and abilities. I’m not the apostle Paul. That’s okay. I don’t have to be. I don’t have to wonder if God is disappointed that I haven’t planted churches, started a Christian foundation, or held a meeting to tell thousands of people about Christ in one night. Maybe that’s just not my gift. If so, that’s okay. I just have to succeed at my own calling and stop looking at the callings of others.

Hillsong's "Oceans (Where Feet May Fail)" seems fitting as we think of functioning in our giftings.

Great thoughts Melissa. We were all created with unique gifts for specific purposes. So true that we need to stop looking at others and do what we've been gifted to do. It's like some of us are waiting for the perfect gift while holding a great unopened gift in our hands. Thank you. xo
Categories
Archives
/awwomenblog.php
Arlington Woods Free Methodist Church
225 McClellan Road, Nepean, Ontario, K2H 8N5
Tel: (613) 596-9390 | Fax: (613) 596-5576 | Email: Info@ArlingtonWoods.ca
Office Hours: Monday - Friday, 9:00am - 4:00pm
Site designed by / powered by Ministry Builder