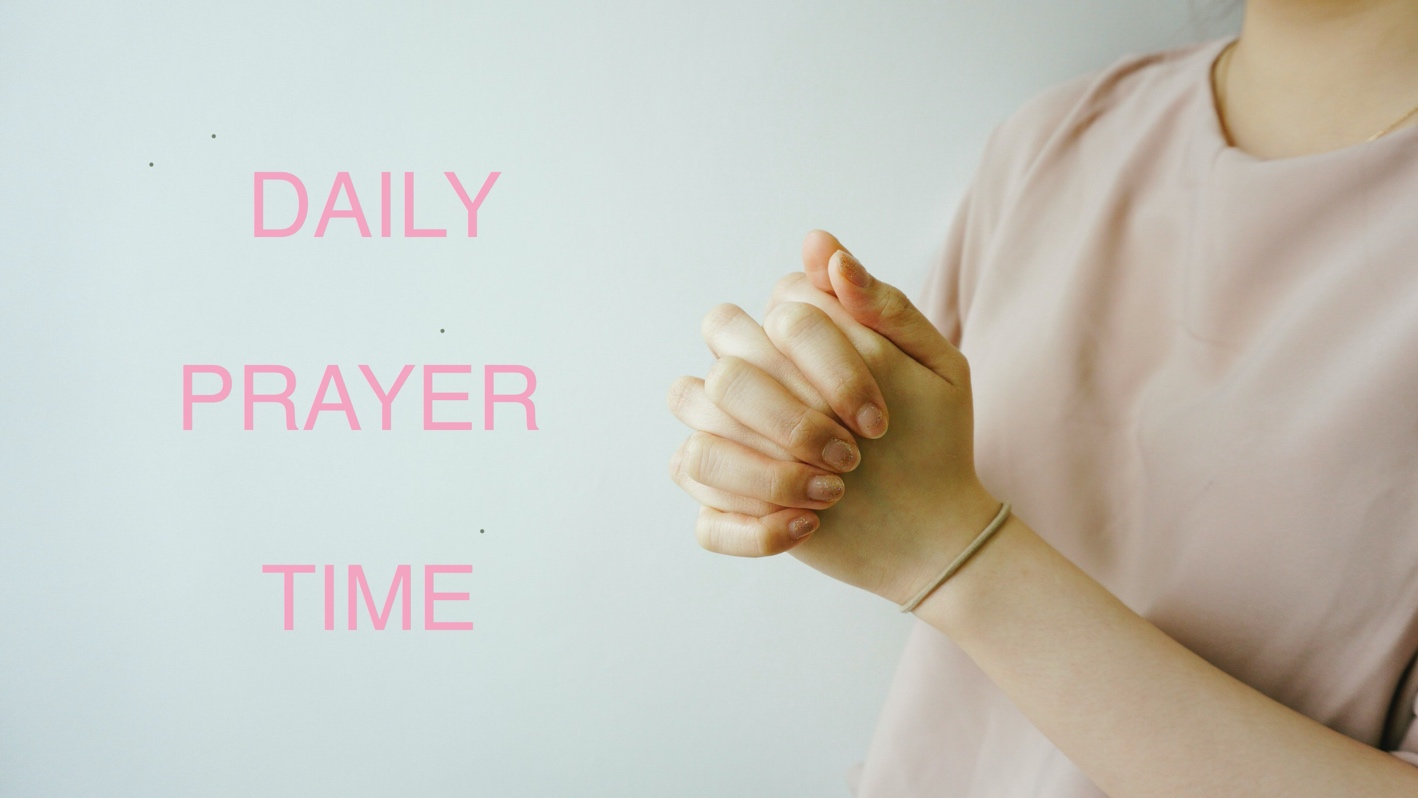 Editorial Note: Both Larry & Janet McClung regularly lead the Tuesday night prayers at Arlington Woods Church. As Larry describes in this guest post, when COVID-19 restrictions were implemented by the Province, this led to some God-inspired creativity. We are thankful to Larry for providing this post which will be sure to inspire your prayer life.

How do you react when God whispers, asking you to do something unusual? Something that should fail?

In mid-March we, like others, were faced with the inability to use our church building for any activity, including gathering for prayer on Tuesday evenings. Man said – just use Zoom (ignoring the fact that more than half of the people who attended had never heard of Zoom). God added – and do it every night (yes, even weekends). We chose to trust God (isn’t that why we pray, because we trust Him, and want to hear from Him?). So, starting on the following Tuesday evening (March 17), we held a Zoom-based prayer meeting that continues to meet every evening, now into June. We were pleasantly surprised when a slightly larger group than normal appeared in the Zoom windows; we were even more surprised when the numbers continued to rise on the second and third nights and, after 11 weeks, have remained higher than our former once-a-week meeting.

Traditional shut-ins can attend as easily as all of us new shut-ins. People that rely on public transit can get there just as fast as those who own cars. Parents of young children can arrive only a minute after tucking the last child into bed – or even while cuddling a fussy child, if they know how to use the mute button. People can arrive late or leave early without disrupting the meeting. And God is still in the room – every room – just as in our “normal” prayer times.

Even more satisfying, while deliberately allowing “social” time, the focus of the gathering has remained on prayer. This includes prayer that we will be protected from the debilitating effects of the pandemic, or that specific individuals will be strengthened as they face troubling situations. But a core element of the prayer time remains on praying that God will continue to break down barriers between our church and our community, taking us out into the community and bringing community members into God’s kingdom – which does not require a building.

Listen to "One Moment" by Highlands Worship about how time spent with God changes everything!