Race and Restoration in the Church 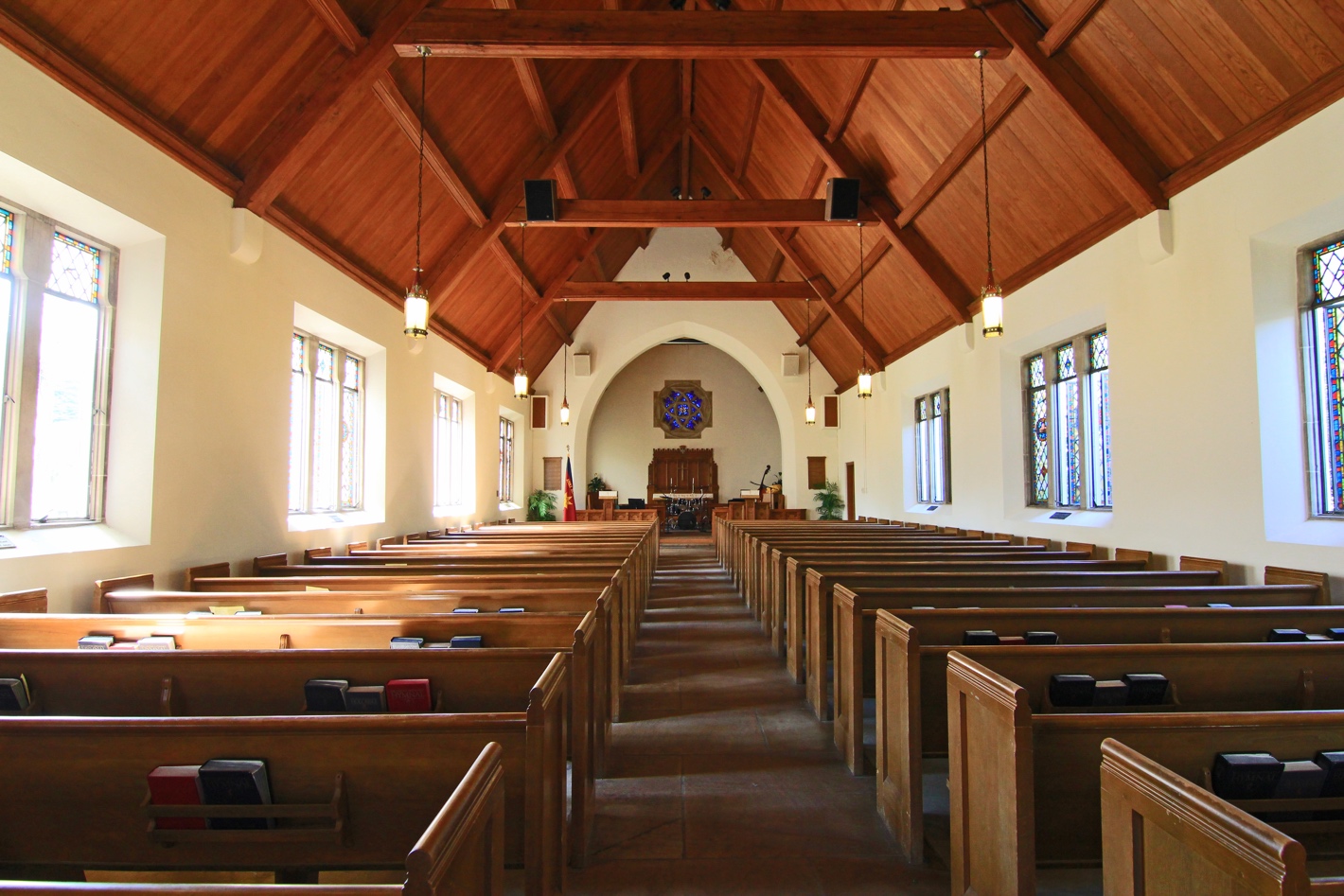 RACE & RESTORATION IN THE CHURCH

Like many of you, I have been saddened and deeply hurt by the incidents of injustice and racism that have flooded our airways over the past two weeks. As a Black woman, this has hit close to home because, though I do not have a son; I have nephews, and Black brothers-in-law, friends with Black young men, and male friends who are Black and I feel the angst and pain they suffer whenever their Black men leave their homes, afraid they would not return, ending up another victim.

I recognize that many of you reading this post are white and do not understand why this pain is so real to Black people because you’ve not had encounters with racism. It’s even difficult for many of us to explicitly share our feelings because it’s hard to find the right words to express what we feel in a way that you may comprehend. Or some may even fear repercussion for being considered an “activist”. Every Black person I know, in Canada and the U.S., has had an encounter that they would classify as having racial undertones, running the gamut of outright racism to covert prejudice.

Over the past few weeks, I have gone out of my way to re-educate myself on the issues of race and inequality that permeate our society and what the church’s response should be, as I believe, the church can lead the way in fostering restoration. The Bible commands us to do so in several places (Isaiah 1:17; 58:6-7, Micah 6:8).

In fact, before we get to the so-called "Proverbs 31 Woman" found in Proverbs 31:10-31, verses 8 and 9 ask us to speak up for those being crushed. I could not escape the impact of that word “crushed” in view of the recent events in Minneapolis as the phrase “I can’t breathe” kept going through my mind.

Speak up for those who cannot speak for themselves;
ensure justice for those being crushed.
Yes, speak up for the poor and helpless,
and see that they get justice. (Prov 31:8-9 NLT)

So, I’d like to share a powerful resource with you that I believe, sheds light on the issue of racism in North America from a Christian perspective. Understanding the issue is a first step toward finding a solution. The interview was initiated by Christine Caine, a white Christian woman who founded the anti-trafficking organization, a21. Christine spoke to a Black Christian Mental Health Therapist, Dr. Anita Phillips, about how white people can help in the fight against racism as we all seek an end to injustice.

Dr. Anita, who specializes in trauma, explains that the problem is deeper than racism; it is about dehumanization – a term that may be foreign to some but that brings clarity to a complex social issue. I hope that you will take the time to listen with an open heart and be prepared to learn a few things.

Similarly, I would direct you to a recent research on the topic, “What is the church’s role in Racial Reconciliation” that was conducted by Barna Group, a research firm that conducts research related to faith and values. This study was published in July 2019, 400 years after slaves were brought to America and is also an enlightening read.

Like the late Dr. Martin Luther King, I am confident that we will get to the mountaintop; I hope we do so in some of our lifetimes.

This is a discussion that needs to happen and not just once but on an ongoing basis. That is a powerful presentation with Christine and Anita and needs to be rewatched a few times because there is so much to learn but so worth watching! Thank you Yolande.
Guest Comment 7 months ago
+1

Thanks for such an enlightened topic, in such a time like this living in the US. It was with tears and a sense of brokenness that I listened to Dr. Anita.Though history would have taught me so much about RACISM, it was only in recent times I truly understood what it meant being a woman of color.My prayer is that the healing begins with us as a called out people, and we all take a stand to initiate the conversations that will bring about the change until all men are free everywhere!Free from the chains that divide us.May God have mercy on us.Thank you, thank you, Yolande, for sharing.Lorna.
Categories
Archives
/awwomenblog.php
Arlington Woods Free Methodist Church
225 McClellan Road, Nepean, Ontario, K2H 8N5
Tel: (613) 596-9390 | Fax: (613) 596-5576 | Email: Info@ArlingtonWoods.ca
Office Hours: Monday - Friday, 9:00am - 4:00pm
Site designed by / powered by Ministry Builder